Students and Visitors | Previous Staff | Past Interns | Past Visiting Academics 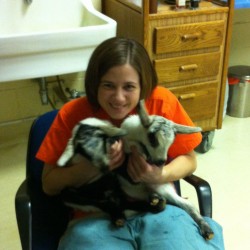 Renee completed a  Theriogenology Residency at Mississippi State University in 2013 and is now a Diplomate of the American College of Theriogenologists.  Renee is in the process of finishing a Master’s degree. 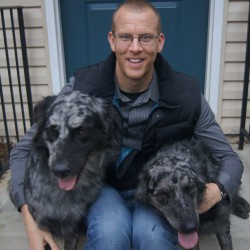 Marc currently works for the United States Army as a veterinary officer in the state of Texas. 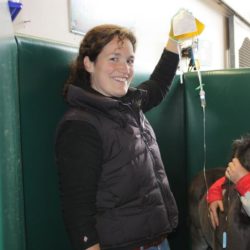 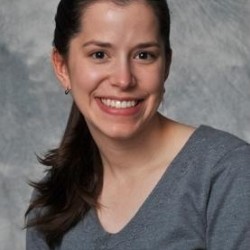 Claire graduated from Cornell University in 2011 with a Doctor of Veterinary Medicine degree. Following graduation, she spent a year at the University of Georgia completing an internship in Large Animal Medicine and Surgery. Claire is currently in the third year of her residency in Equine Practice at Louisiana State University. She spent six months in 2013-2014 at Goulburn Valley Equine Hospital in Shepparton, Victoria, Australia, serving as a Reproduction Resident for the breeding season. She is excited to spend the current breeding season with the reproduction team at Matamata Veterinary Services. Claire is currently studying to take board examinations for the American College of Theriogenologists and American Board of Veterinary Practitioners – Equine in 2015 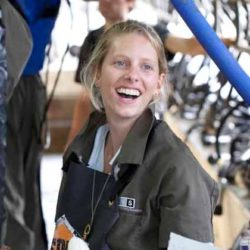 Jasmin joined the Veterinary team here at MVS in February 2014 after graduating with honours from The University of Sydney in 2012.

Jasmin has a special interest in the field of reproduction, with her honours thesis comparing methods of cryopreservation for sheep embryo transfer. In January 2015 Jasmin began a two year Residency program in reproduction under the guidance of reproduction specialists Drs’ Fiona Hollinshead and Dave Hanlon. Prior to this Jasmin worked as a small animal and dairy clinician at MVS.

Jasmin has enjoyed meeting many of the Glenbred clients overher 3 years at MVS. She is now very competent at carrying out the TCI insemination technique having successfully catheterised some very challenging cervixes.

In her spare time Jasmin enjoys getting involved in most sporting ventures including swimming, netball and tennis and spends weekends traveling around the country to see all that New Zealand has to offer.

Jasmin is currently studying to take board examinations for the American College of Theriogenologists.